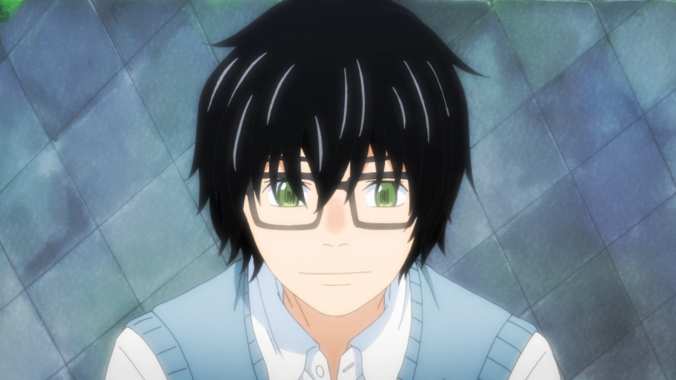 There’s always something that comes to my mind with every new episode of Sangatsu. While there’s just so much to love about this show and its characters this one thought’s really stuck with me since the season started. Week after week without fail I think to myself, “Wow, Rei’s really come a long way”.

Since those dark days of singular purpose, self-hatred, and incapability to think beyond himself, he’s found a reason to live, outside of his immediacy. His active interest in the people he cares about and his attempts to help in any way possible speaks volumes of the changes that’s occurred in him since the first season. This shift in Rei’s perspective naturally shifted the story of the second season too, with a heavy focus being placed on the people in his life that cared for him. The imperfections he once ignored were now in clear view, the problems they faced and continue to face, he could now see and possibly even help.

And most importantly, he wanted to help. 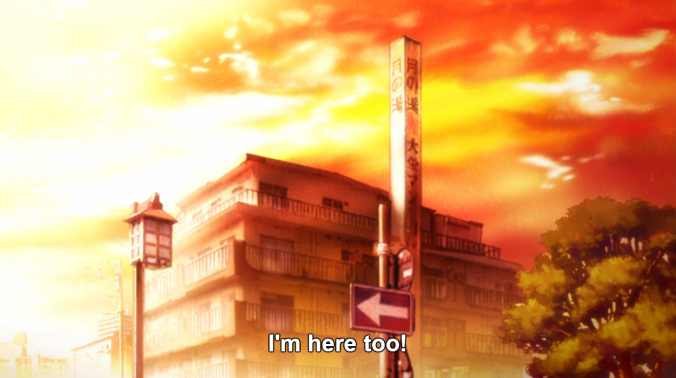 He’s grown an intense desire to pay back the people that took care of him when he needed it the most and while that’s come with a lot of positives there were definitely some unintentional consequences. Hearing Gotou defend Shimada raised questions about his previously unwavering hatred of him. Thinking about the possibility of Yamazaki taking advantage of Nikaidou’s condition in order to win, obscured his humanity in Rei’s eyes.

These innumerable changes have left him thinking more complexly about the people around him, for better or for worse, and has sparked a desire to do something meaningful for the people in his life. But having spent so long trapped in himself, the first steps he takes to try and reach out are awkward and unsteady, but nonetheless, existent.

This is my eighth of twelve posts that I’ll be publishing as part of the 12 days of Anime event. Be sure to check out all other amazing writers that are participating in this year’s event here.