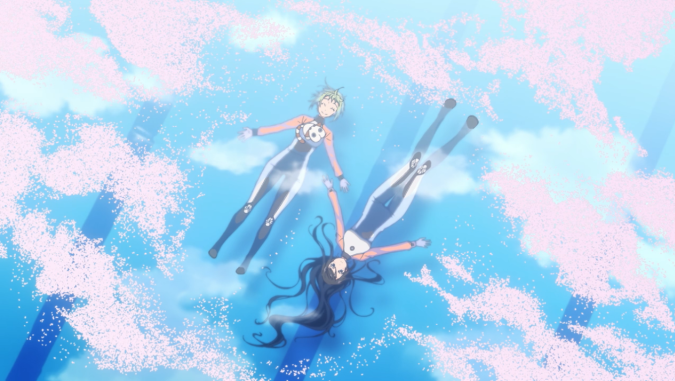 Amanchu holds a special place in my heart as a series that really kept me together in the busiest points of the fall semester. Watching an episode before bed each day was as relaxing and enjoyable as you might expect out of an excellent iyashikei like this one and it certainly did contribute to some of the more pleasant dreams I had during that stress-ridden month.

It was perhaps because of this odd watching schedule that I was so captivated by the dream motif used most prominently in the second season but also presented throughout the whole series. From their town’s name of Yumegaoka, to the select scenes of otherworldliness, and most of all through the show’s overall narrative, Amanchu’s first season in a lot of ways felt like a dream.

It was here that the anxious Teko found an irreplaceable friend in Pikari. It was a gentle space surrounded by nothing but kind people in which she could grow to love herself and discover a passion that she could and wanted to pursue. The gentle slopes and cherry-blossom filled hills surrounding Yumegaoka provided a place without harm or threat, where Teko could safely feel weak and afraid but ultimately, able to move forward with these feelings. 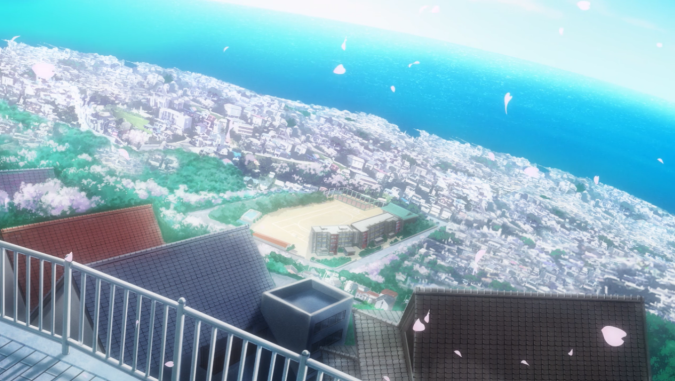 Past this point in the series, the inklings of reality really started to move in. The first real moments of conflict were presented with the introduction of Teko’s old friends in the OVA and the second season bringing with it the ‘threat’ of an independent future without Pikari.

It was perhaps because of all the fantastical elements in the second season that the reality of their limited time together felt so much more prominent. Yumegaoka, with its ghosts and mermaids, and Amanchu, with its shared dreams and journeys to underwater palaces, are places far removed from reality. And it’s within these places that Teko is still trying to grow, to find a direction for herself in the time that she still has.

But Teko is a professional dreamer, as she tells us. There’s a Teko that’s confident, mature, and easygoing in her dreams and there’s certainly no better place to become that person than in the dreamlike town of Yumegaoka. 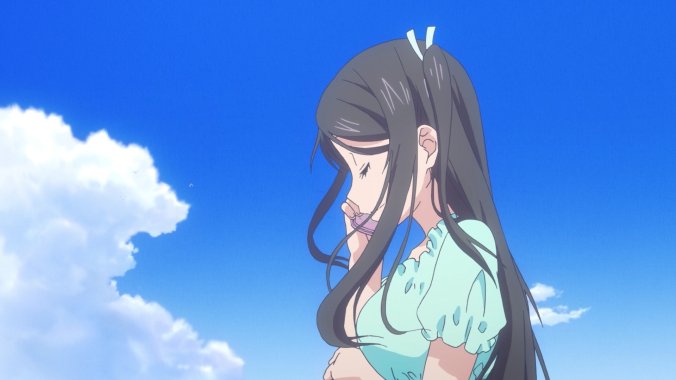 This is the fifth of twelve posts that I’ll be publishing as part of the 12 days of Anime event. Be sure to check out all other amazing writers that are participating in this year’s event here.